Middle of March 2020 in Germany: The states have decided together to close schools for a longer period of time, all events are prohibited until further notice. But that is no obstacle for the adolescents from Jugend hackt: Hackers find creative solutions for tricky problems.

Middle of March 2020 in Germany: The states have decided together to close schools for a longer period of time, all events are prohibited until further notice. But that is no obstacle for the adolescents from Jugend hackt: Hackers find creative solutions for tricky problems.

“Does anybody want to do a small Jugend hackt hackathon from home?  Many of us are probably sitting around at home anyway, but maybe we could brainstorm a few ideas and do some programming instead of being bored :)”

Liv is 18 years old, already participated in three Jugend hackt events and is active in the online community. Other adolescents immediately supported her idea. They held a call together the next day and developed the initial ideas on what an online hackathon could look like. A youth organization team with five members formed and planned the new format. Later the question was: “Is it like a normal hackathon? Yes and no!”

The time had already come only four days after the first idea: In contrast to a classic Jugend hackt hackathon, the first Jugend hackt remote event, as it is now called, started on Thursday evening instead of Friday evening. “This allows us to invest more time in our project ideas and to have more time for each other,” the youth organization team explained. The prototype of this online format began with a video call with more than thirty people – a number that is similar to some on-site events held by Jugend hackt.

Of course, there were also the honorary mentors, around ten in total, who supported the participants. And the social character typical for Jugend hackt also remains in the online connection. Enough breaks were also planned:“Take a walk every once and awhile and get some fresh air – of course, with enough distance to others,” a young hacker suggested, who is known in the community under the nickname “The one with the braid”. And video calls were not only held for work, but rather also for lunch time when the participants would eat and talk together. 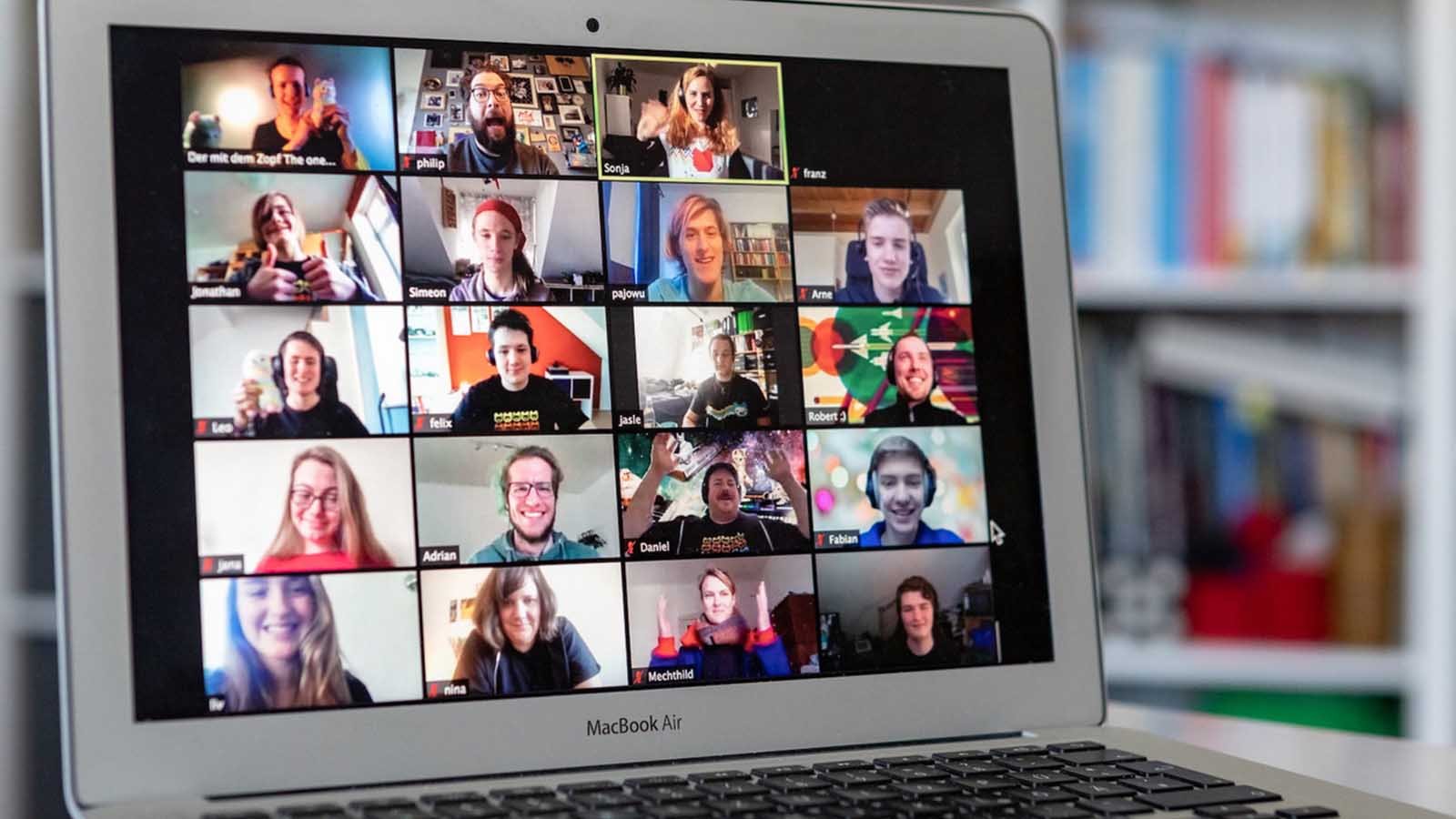 The final presentation started on Sunday afternoon and guests were invited as usual: This virtual presentation is then transmitted in live stream. The participants show what they worked on over the past four days: The “Deutschlandkarte à la Bahn” group handled the question of how different cities in Germany are connected to the long-distance network of the Deutsche Bahn and how this data can be shown in a simple manner.

The “Online tests” group took on the current situation regarding school closures and home schooling: How can online tests be implemented in a fair manner without certain students being excluded? The third project called “Anti Surveillance Router” generates awareness for the topic of surveillance: Can I move around in my surroundings without being the constant target of video cameras? There are finished prototypes for all three projects and their code can be used for further development free of charge on the GitHub collaboration platform.

The organization team was happy on Sunday afternoon after the event: “We don’t even have to clean up this time!“ And in the live chat from the online community, Liv concluded with visible satisfaction: “I thought my idea would turn into something small – and I am extremely happy that it was accepted so nicely.” Everyone is certain: This will not be the last Jugend hackt event of this type. We will meet again soon in the new online formats that Jugend hackt is developing now. 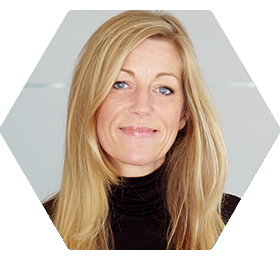