Alexa, Siri and Google Home – the end of insurance brokers?

Because everything needs a name, marketing experts have decided to use the term "Conversational Commerce" to refer to shopping by means of voice assistants and "smart" speakers. And this topic also concerns the insurance industry. Do Amazon's Alexa and Apple's Siri actually herald the end of traditional insurance sales?

Interaction with technical devices using natural language will completely change the way computers and smartphones are used in the near future. There are few topics about which IT and marketing experts are in such deep agreement. Voice-operated assistants, such as Alexa from Amazon, Google Assistant and Siri from Apple are examples of these technologies. And they're not just available on smartphones. Smart speaker systems are increasingly becoming part of consumers' homes. Amazon has its Echo series, Google simply calls its system Home and Apple has brought Siri to the HomePod. Thanks to the appropriate media pressure, these systems are also on everyone's minds, as a representative survey conducted by PwC Management Consultants in 2017 has shown. According to the survey, four out of five Germans already know about Alexa. The speakers can do more than just play music. The logic behind Alexa also allows users to note appointments, look up recipes, control lighting and heating in smart homes, and even to shop by voice command. What about using it to purchase insurance?

Reality Check – so far, very few purchases are being made by voice

Contrary to what developers had probably hoped, surprisingly little is purchased via smart speakers. Users are mainly interested in checking the weather forecast, making appointments and listening to music. And a recent study shows that out of 50 million users of Amazon's Alexa, only 100,000 customers have used it more than once to buy something. Obviously, consumers are missing something.

Skills are the new apps

In order for customers to be able to use the speaker to buy something or to take out insurance, the system first needs to know how to react to the user's input. An insurer or a company doesn't need to worry about the actual speech recognition. This is done by the central systems of Amazon, Apple and Google. But simple requests, like "Alexa, I need glass breakage insurance" must be answered.

What information does the system need to ask the user for? What other choices are available? And which rates should be considered now? The response to the voice input is handled by programs that use the system's interfaces. Amazon calls them skills, and Google calls them actions. Such a decision tree is not only highly complex, but it is also difficult to report it back to the user. Voice systems usually lack a visual component.

And this is probably why consumers are reluctant to use them. Although the systems are presented as extremely intelligent, in practice, they're still not so smart. You shouldn't be distracted by marketing hype here either. A flesh-and-blood assistant would have no problem with everyday requests, such as: "Please make an appointment with Mr. Müller from Bremer und Co. for next Wednesday and cancel my meeting with Ms. Meier. And while you're at it, please also reschedule Thursday's flights to Friday after you've made a new appointment with Ms. Meier." At best, Alexa, Siri and the others will report that they have not understood the user correctly.

There's a gold-rush fever surrounding voice commerce, but many skills are not much better than the first apps for the smartphone. Those apps were rather simply programmed and offered limited options. It will be a long time before voice assistants can take over the tasks of insurance brokers. Apart from the unanswered legal issues arising from such transactions. Artificial intelligence is not yet ready to perform these tasks. 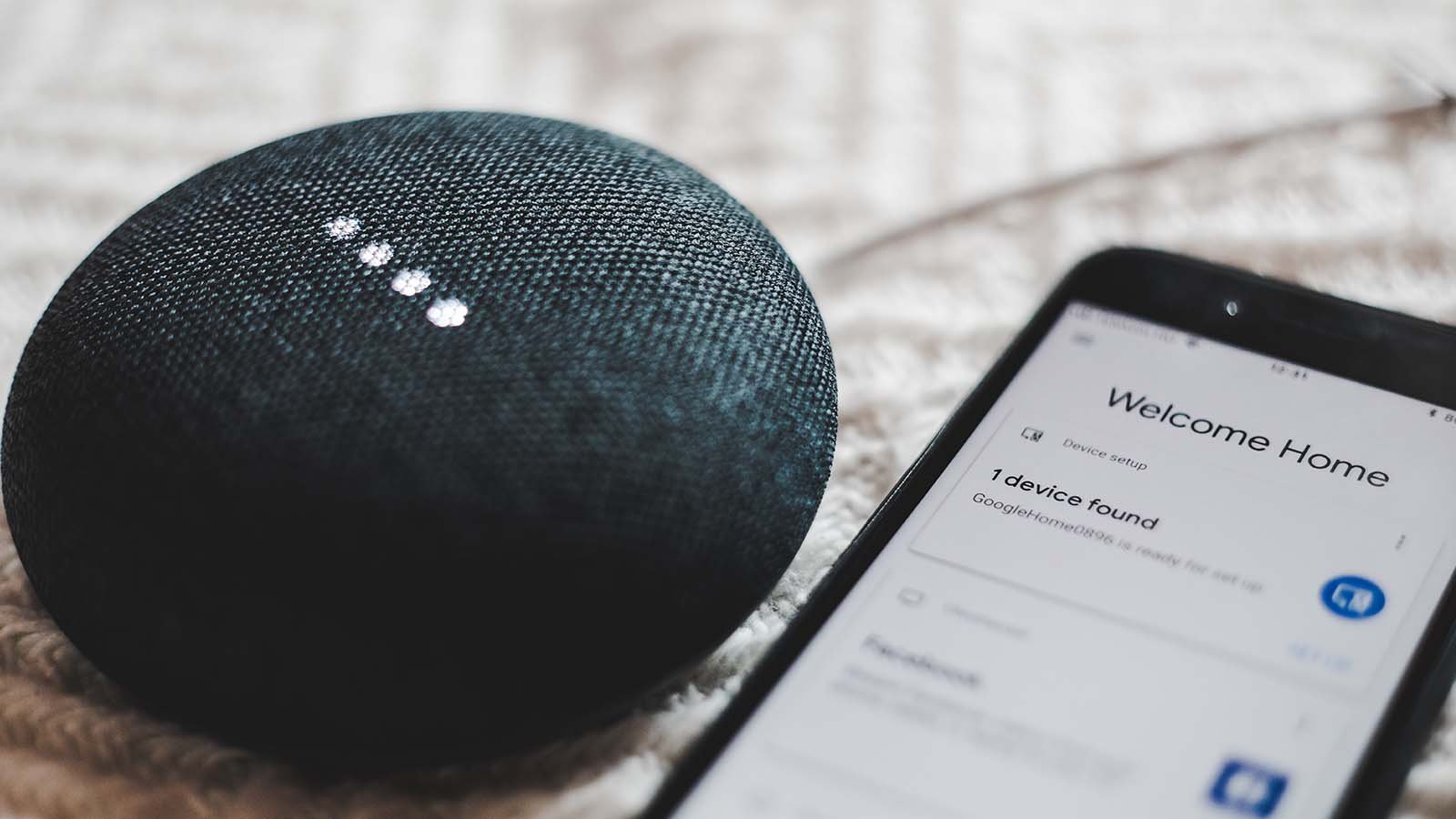 In the digital age, customers no longer differentiate between the individual communication channels of a company. As the "Insurance: The Digital Challenge" study has shown, customers rely on the Internet. For about 60 percent of German citizens, the Internet will be the most important channel for interacting with insurance companies in the future: Whether it's for advice, entering into a contract or reporting a claim – policyholders expect a comprehensive digital offering from their provider. And this is exactly where voice systems can help. Because wherever routine questions need to be answered, decision trees are less complex to program. Questions from policyholders can be answered efficiently by voice systems (and also by keyboard in a messenger with a so-called chatbot). And this can be done around the clock. Voice systems can explain risks, automate requests for information materials, give directions to the nearest advisor's office or explain the procedure for reporting a claim. In cases of doubt, this improves customer relations and helps insurers to reduce some of their already high operating costs.

With a little creativity and a good strategy, voice technology already offers opportunities to get closer to customers again. What voice systems are currently lacking, however, is a touch of flexible communication. Users are notified whenever an input is not understood. And users quickly realize that they're talking to a machine. Artificial intelligence is going to change all of that. Intensive work is already underway to allow voice assistants to understand the tone of a conversation, so that they can find the right way to respond to the analyzed emotional states of consumers.

The future belongs to AI and voice recognition technology. However, for the time being, this does not mean the end of traditional insurance sales.

Do you want to learn more about the impact of artificial intelligence and other megatrends, such as Big Data and the Internet of Things, on the insurance industry?

Then download our current study "The Future of composite insurance" here. 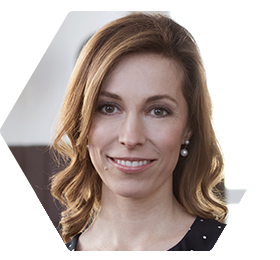