From October 19 to 21, 111 young hackers met at the Theater an der Parkaue in Berlin to program together. MACHT.CODE was the motto of the main event of “Jugend hackt” (Youth hacks). With a critical look at the power relations between technology, politics and society, the young participants transformed their creative ideas into code. With the help of 50 volunteer mentors, of course.

In less than three days, the young people, aged between 12 and 18 years, developed no fewer than 25 projects. These included programs, prototypes and apps that not only inspire by the technical skills of the young participants, but also by their sociopolitical aspirations. Some addressed the topic of school and learning, while others dealt with physical limitations. This year, there was a special framework program, an exchange between German and Turkish teenagers , and for coding beginners, a game jam of the project Democracy Labs.

On the last day of the event, the young people presented their projects on the stage of the theater in front of a large audience: parents, journalists, supporters and other interested people came to see the imaginative projects. 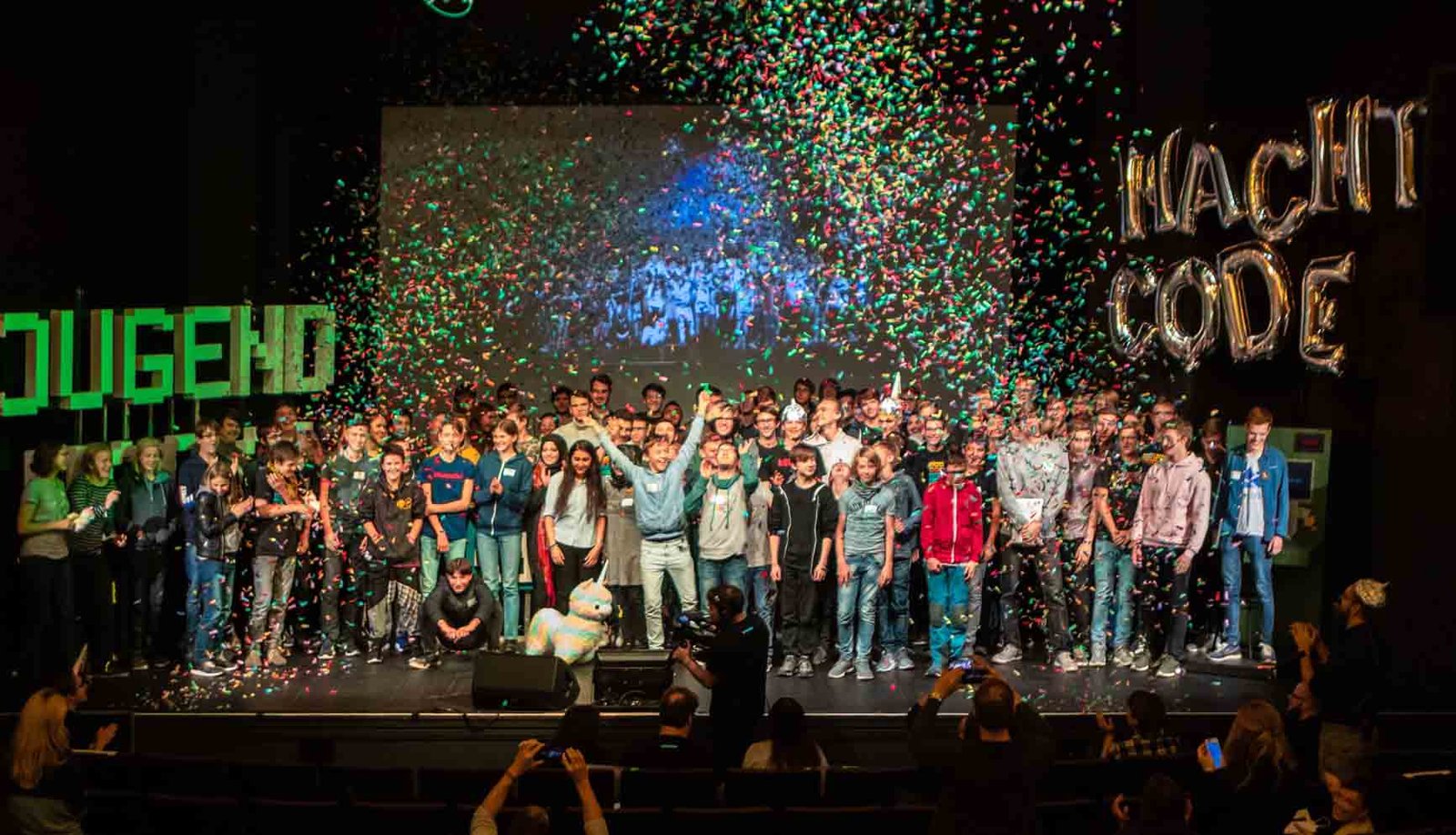 Among them, for example, the game “Sound Island,” which works with the help of sounds. Inspired by the experience of participants with a visual impairment, the young programmers even developed a prototype of this audio-controlled game. In it, the heroine can only orientate herself in a dark cave by means of sounds.

“InstaNote” is connected to the data platform Wikidata. The user can create a presentation on a wide variety of topics within a very short time. The young developers of “VKS – Vereinfachte Kommunikation in der Schule” (Simplified communication at school) created a digital attendance list. As a result, they learned new programming languages at the same time.

In further projects, they created “Twintesizer,” which sets the information from tweets to music, “Ambiento,” which converts the mood of played music into light signals, and “Hypercube,” which visualizes mathematical problems and formulas with flashing LED lights. 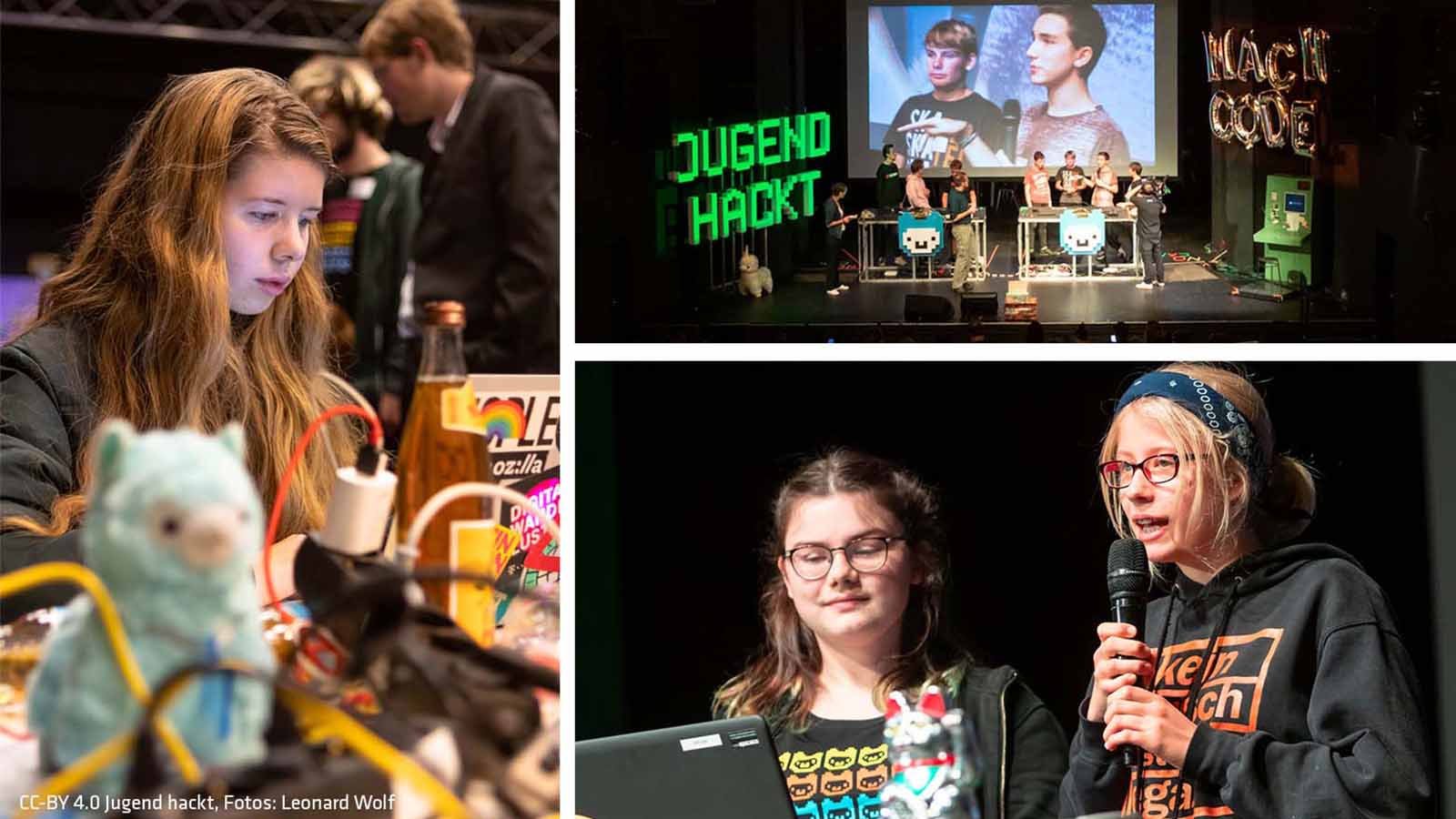 Following the success of the event in Cologne last May, we are again overwhelmed by the numerous creative ideas after the main event. These events not only encourage young minds, but also give them a critical approach to moral, political and social issues. Events that we are always happy to support.

The project presentation can also be viewed as a video. Click here for the final presentation.

Lynn-Kristin Heffen has been working for adesso insurance solutions GmbH as a marketing consultant since August 2017. There she supports everything from graphics to print and online marketing.